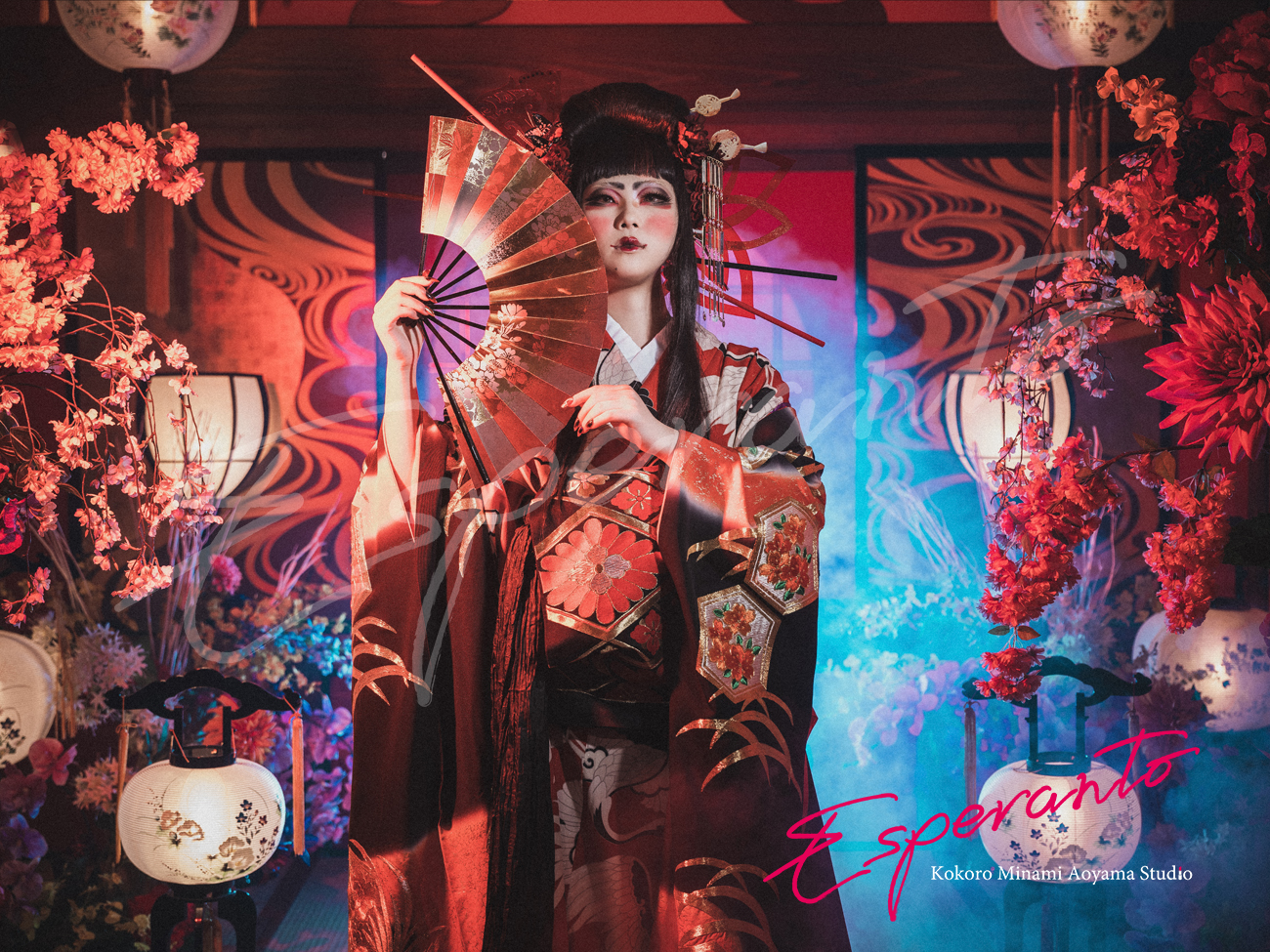 This time, I would like to introduce Tokyo JAPONISME Style Book.

Japonism plan started in ESPERANTO Kyoto
What is Japonism again?
It’s about Japan as seen from overseas
THE is characterized by a style that slightly breaks the Japanese atmosphere.

The popularity of the ESPERANTO Tokyo store is SALZ TOKYO’s brand kimono with a cashew skull drawn ✡ ✡ ✡
It’s cool to shoot an image of Japanese white hair taken at the time of opening! I styled it using Kimono of Wafukan ICHI where large crane dances on red ground. In ESPERANTO Tokyo, a small sum is a strong kimono! ! !
The obi made a drum in front of it to make it look like a Japanese doll.
Speaking of Japonisme, they are red & black!
Akazuru’s kimono alone is likely to lose to the booth, so I put on the black hanging and gave a feeling of japonism ☞ ☞ ☞
It is also the charm of Japonisme that you can put on the hanging! ! ! The model that made me a model this time is Matsuura ♡♡♡
I tried to make the makeup a little more aggressive.
It is a japonisme that often paints dark eyeshadow, but it is dark enough to see double lines
Red and firm eye cheek, chopping mouth with tear line

Where is the image of the first Japanese style …
It was finished like a Chinese doll. What is Japonisme?
I think there are many customers
So, we will continue to send it out so that we can propose more styles ♪ ♫

Is the feeling between Oiran and Kokohime a japonisme?
ESPERANTO original plan, no rules! ! ! !
Why don’t you break the THE Japanese taste a bit and enjoy it? 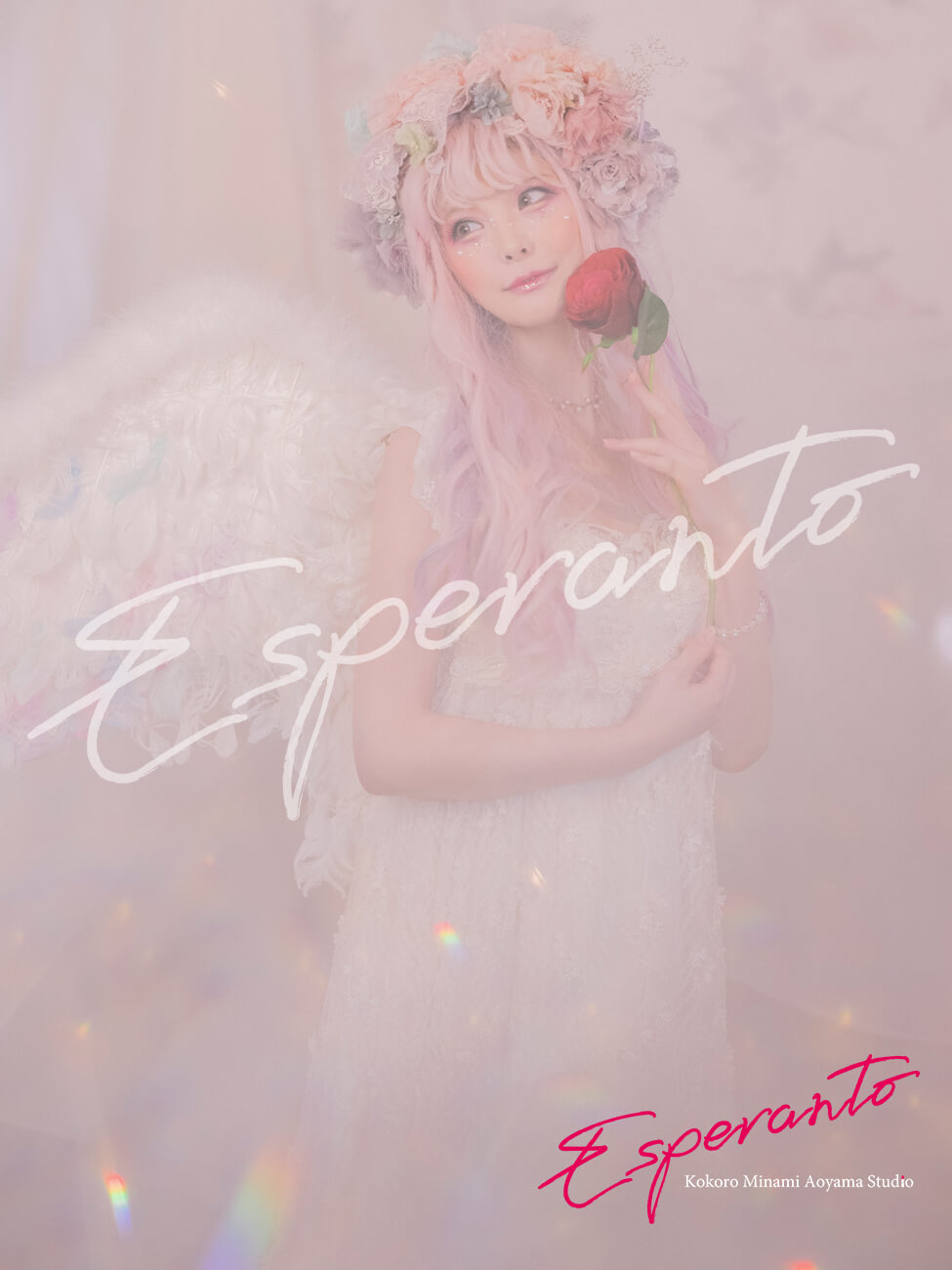 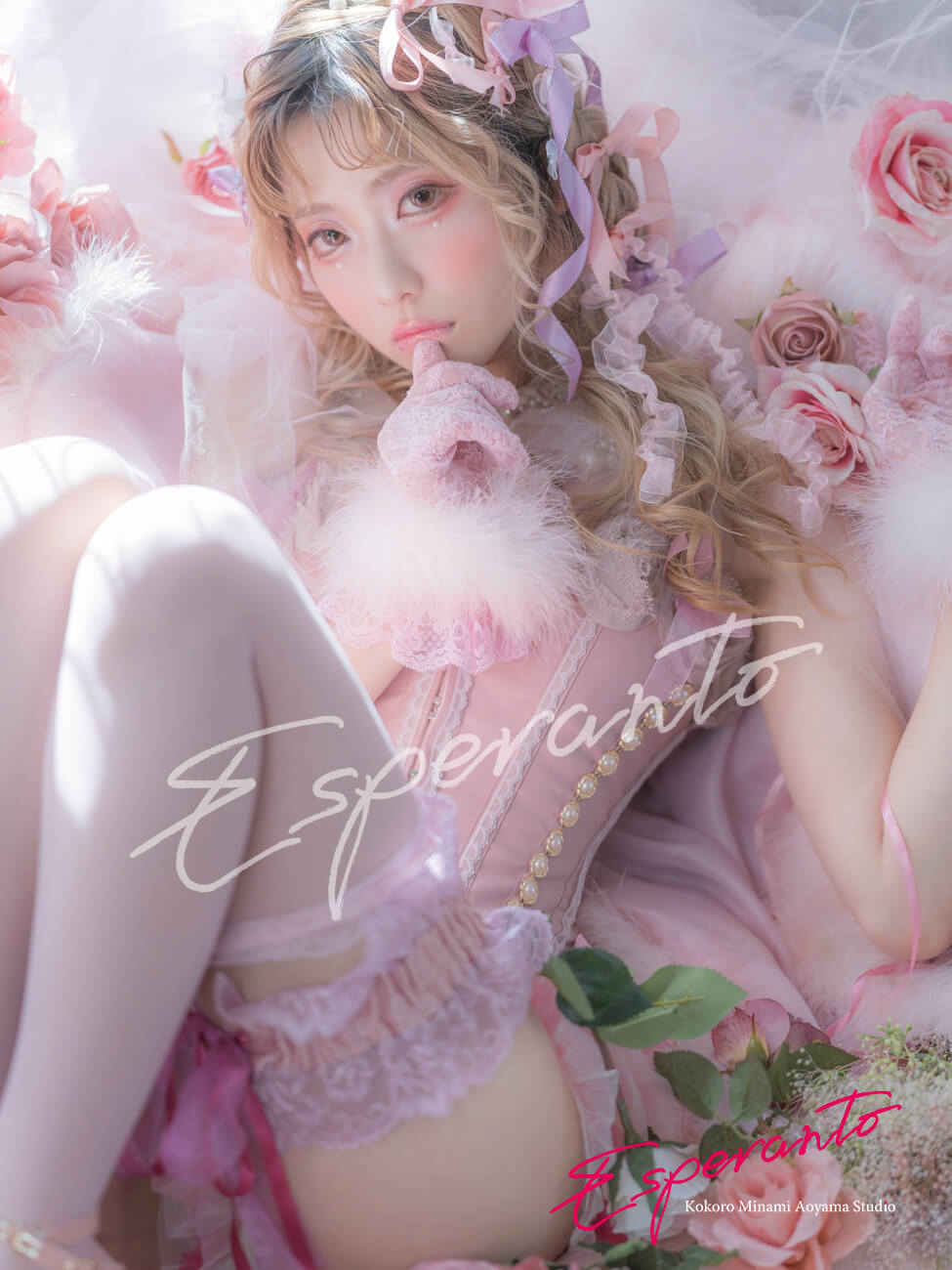 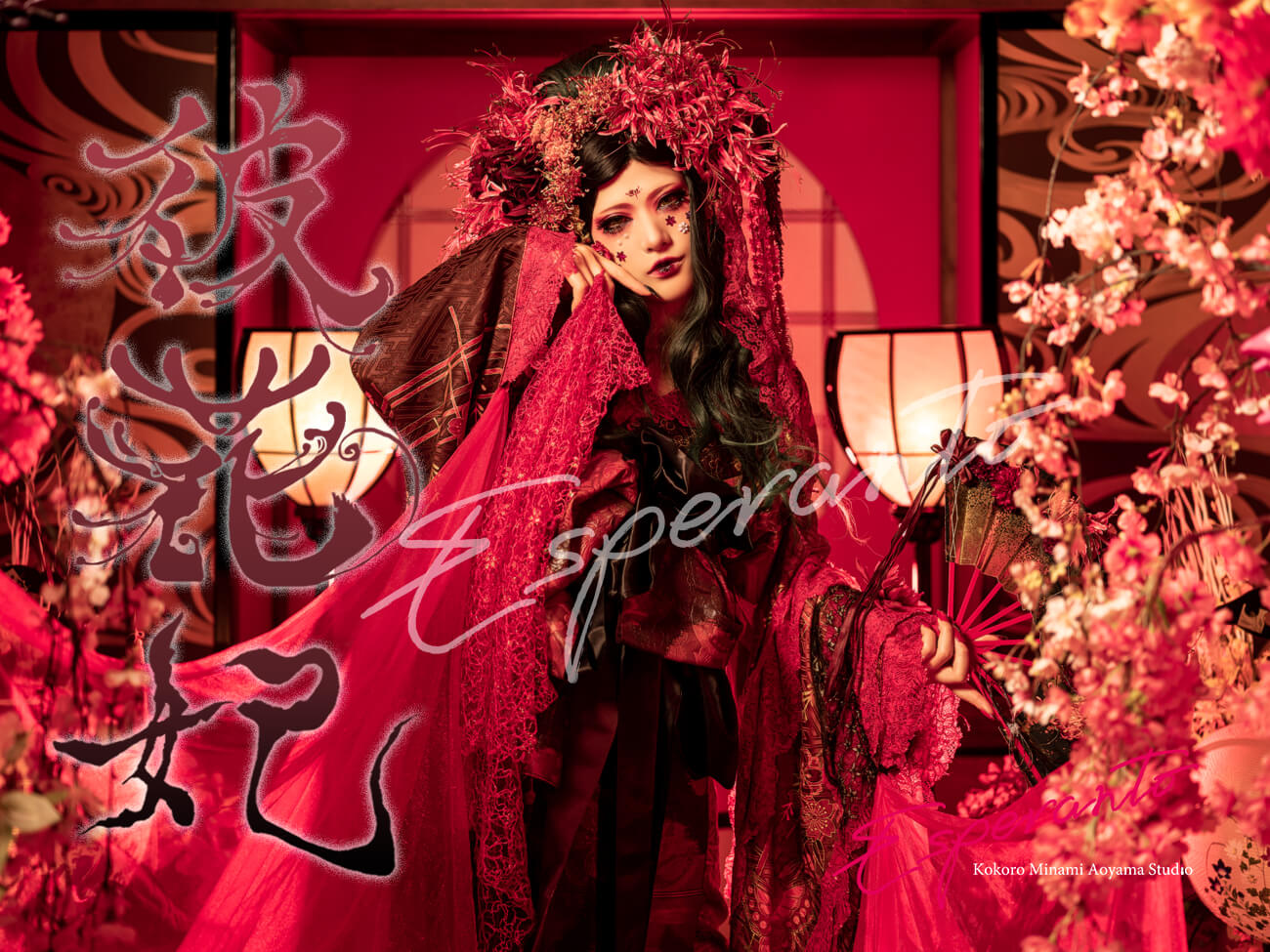